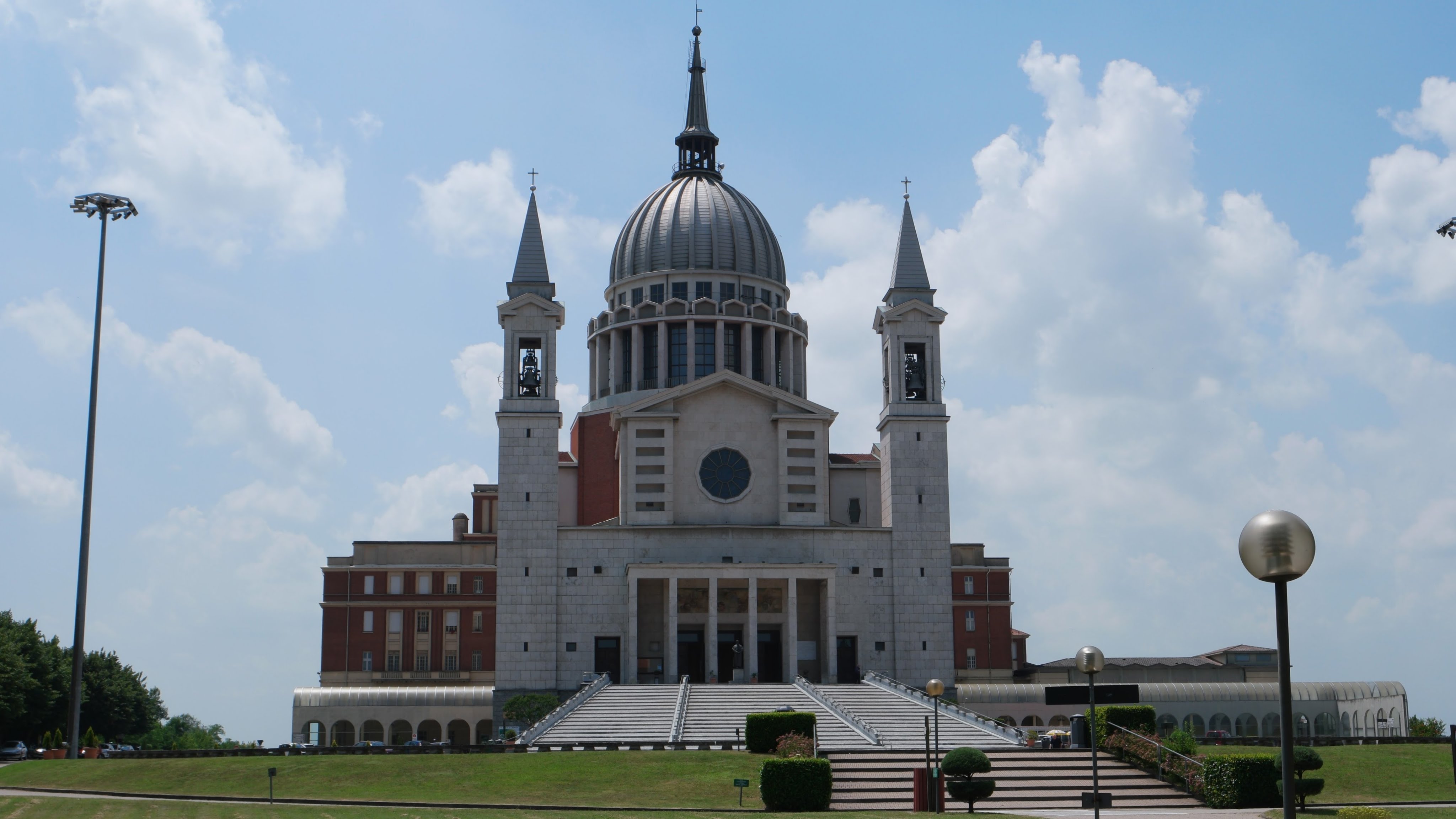 The location of our farm offers an ideal starting point for hiking, horseriding or cycling trips: it is possible to go through the woods surrounding the property by following the country paths or the quiet roads which wind along the ridge of the nearby hills, surrounded by forests, vineyards and meadows.

A few hundred metres from the farm rises the Don Bosco hill, where the shrine dedicated to him was built and where you can visit the Saint's house, the Ethnographic Museum where you can also learn about the Salesian missions around the world and the Museum about farming life in the 1800s.

The town of Castelnuovo Don Bosco, 3.5 km away from the farm, is located at about 300 meters above sea level. Is part of the "Alto Astigiano Hill Community" and is known as "the land of wine and saints," as Freisa, Grignolino, Barbera and Malvasia wines are produced there, and it's the birthplace of St. John Bosco, founder of the Salesian order, St. Joseph Cafasso and Beatified Joseph Allamano.

In a house within walking distance from the Barosca farm Saint Dominic Savio lived and died. He was John Bosco's pupil.

In the village, which dates back to around 1160, guests can visit the old centre where the Rivalba Tower stands, once surrounded by the castle, and the two churches: one is from the Baroque period and located in the Castle, and the other is St. Andrew's
14 km from our home is the interesting abbey of St. Mary Vezzolano, built at the start of the 11th century in Romanesque and Gothic styles. It is one of the most important medieval religious monuments in Piedmont. 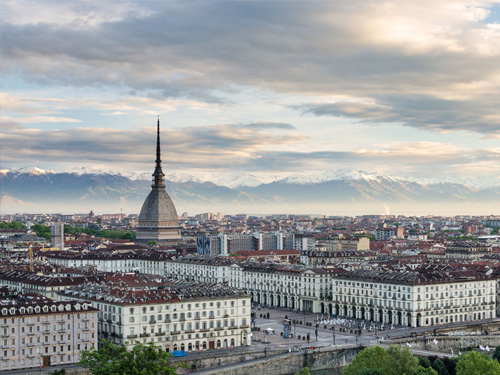 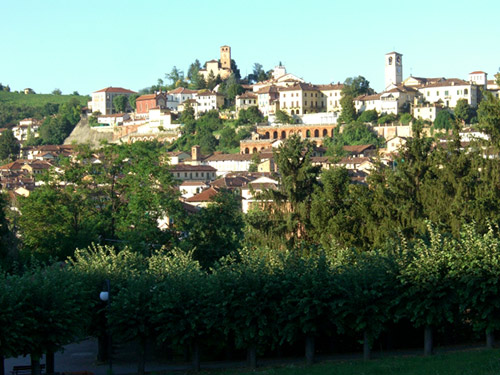 Other Romanesque churches are located in Cortazzone, in Montiglio and Montechiaro; the abundance of places of worship is due to the fact that we are near the network of the Via Francigena paths, which led pilgrims from Canterbury to Rome and the Holy Land in the Middle Ages.

Going further away you can quickly reach places of historical, architectural or cultural interest as well as venues for wine tasting and sports centres.

Asti (27 km away), a city of medieval origin, has an interesting old town centre and is known for the Palio, a tradition which dates back to the thirteenth century. A walking tour of the city is recommended to appreciate the ancient setting and the town's most important sights which include the cathedral, the collegiate church of San Secondo, the complex of St. Peter and the towers.

For food and wine lovers we remind you that we are in Monferrato, which, together with the Langhe and Roero, constitutes one of the areas in Italy which is richest in culinary products and traditions. In addition to wine, these areas are rich in truffles, hazelnuts, and many other products. Despite the area's poor gastronomic origins due to its modest past economic conditions, local cuisine has gradually developed while still retaining all the natural ingredients which are sourced locally. The number of fairs, festivals, venues and gastronomic events that are organized in our area throughout the year is endless. 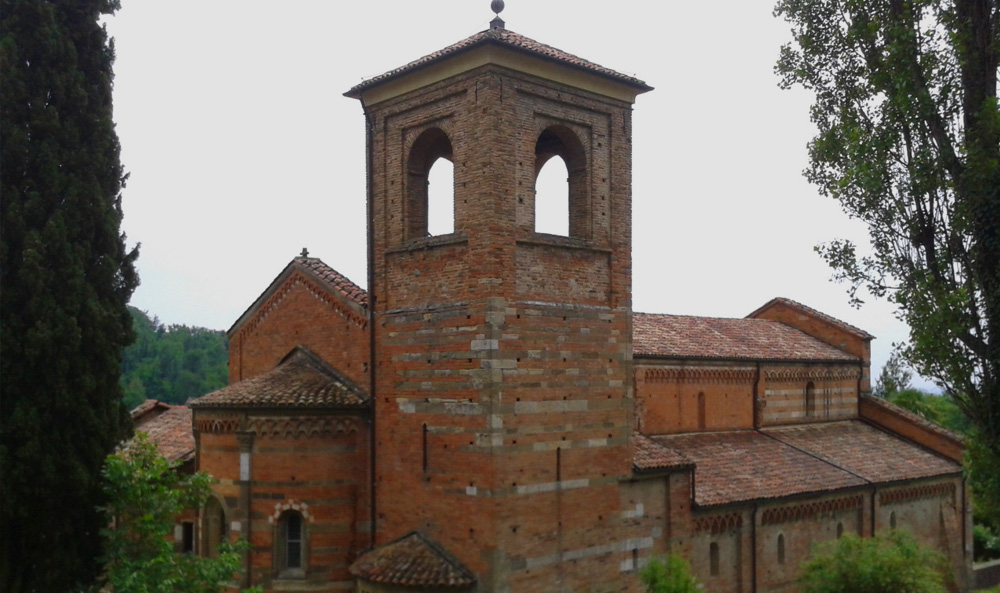